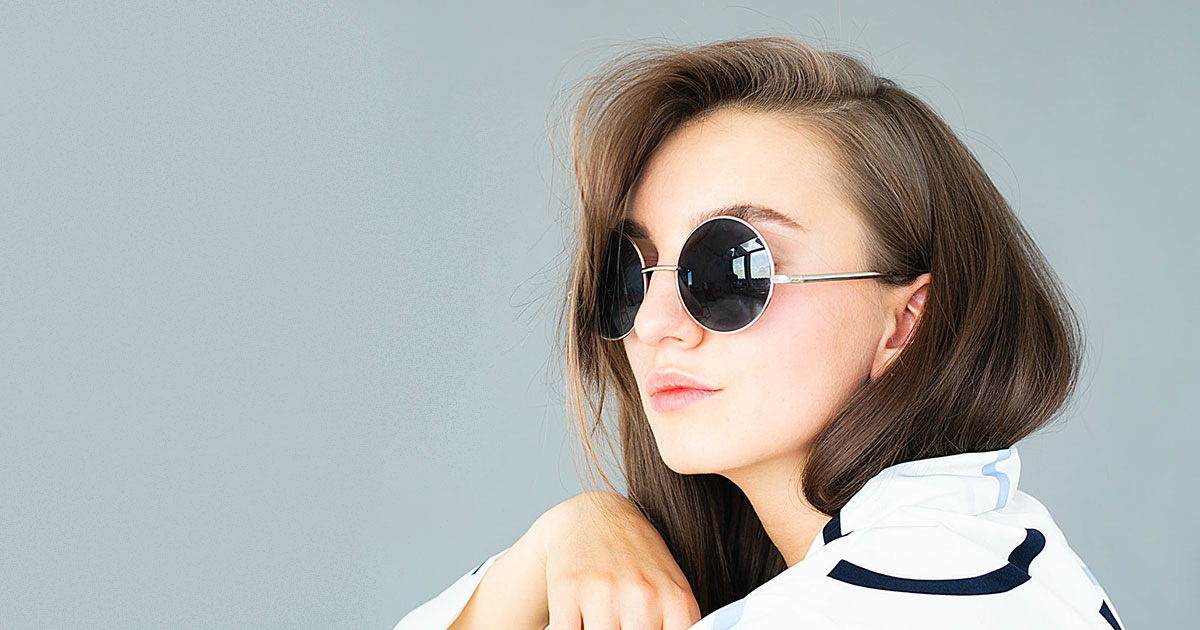 I speak Uber as a second language.

I was driving to pick up my little man from “Camp Funtime” and take him to basketball practice. I performed this summertime ritual with perfect rhythm in order to pick up my daughter, clear on the other end of town, and “Uber” her to her dance class so she wouldn’t be late. When out of nowhere, in the haze of my morning, I had a panic attack. While sitting at a stop light, watching the fools around me texting and driving, it became abundantly clear to me that this wasn’t the life I was born to lead. I concluded that I was actually living in the Plan B episode of my life. Never in a million years did I suspect, or even dream of, schlepping around with my hair in a scrunchy wearing flip flops and last night’s T-shirt on, driving kids around from one end of the city to the other. Driving, I might add, with the extra bonus of listening to ungrateful kids complain about what it is they want to be doing next and making plans for me to drive them around with their friends all weekend long from one social event to another. Shit, I didn’t even have time to schedule a bikini wax and they were making plans for where I was driving them next. Was this the life I dreamed of when I was that young aspiring girl back in Minnesota? Was I living my dream, or had my life given up on me and become content with Plan B? My plan A was to be married, yes. A mother, yes, but not doing carpool and cleaning up dirty dishes and underwear. No! In my Plan A there were people for that. I had dreams. Dreams of being a great artist with a flair for fashion and her own clothing line. A model, slash actress, slash designer, slash writer, slash entrepreneur. I wanted it all when I was younger. To fly private and not be stripped searched like an inmate while going through security. “Where was I going” you ask, anywhere I pleased.  I wanted to start a foundation for starving children all over the world and go from country to country saving the planet. I wanted to have Mark Cuban call me up and ask my opinion on the next big thing. There was no driving or picking up dog poop in my dream. In Plan A there was someone to do that for me. I would never burn myself trying to make a soufflé, that my kids wouldn’t even try. Plan A was the bomb. Where had it gone?

When the stoplight changed, so did the light in my head. I realized I had settled. I had not settled in my family life as far as getting the husband and kids I always wanted. I had settled in my self worth and what I thought I could accomplish. I was at home facilitating everybody else’s dreams instead of my own. I really started to get pissed. I am sure that there was smoke coming out of my ass, and my vehicle. I was so mad I started to shake. To be fair, it wasn’t their fault I was stuck in my Plan B situation. No, it was mine. They’d be fine if I went out and made my dreams come true. What’s the worst thing that could happen? They wouldn’t have their own personal Uber all the time? They’d have to boil their own pasta, run their own bath water? I decided that everything would still be okay if I wasn’t there 24/7 to work it out for them. They had been my crutch and I theirs and it stopped now. I wouldn’t look back 20 years from now and say what would-of, could-of, should-of been. It was time for me to get my shit together, go out in the world and kick some ass.

I started by calling my agent that I hadn’t talked to in eons. It was met with a “Nick is in a meeting, can he call you back?” Not exactly the support I was looking for from the universe, but okay. I can take a little obstacle in my way. I’m not so easily detoured. I’m going to make my Plan A happen no matter how long that takes! This was life and I was going to grab it by the balls!

…. by the way I’m still waiting for Nick to call me back, but I’ve got a few tricks up my sleeve right after I retire from Uber, or at least cut back on my hours! 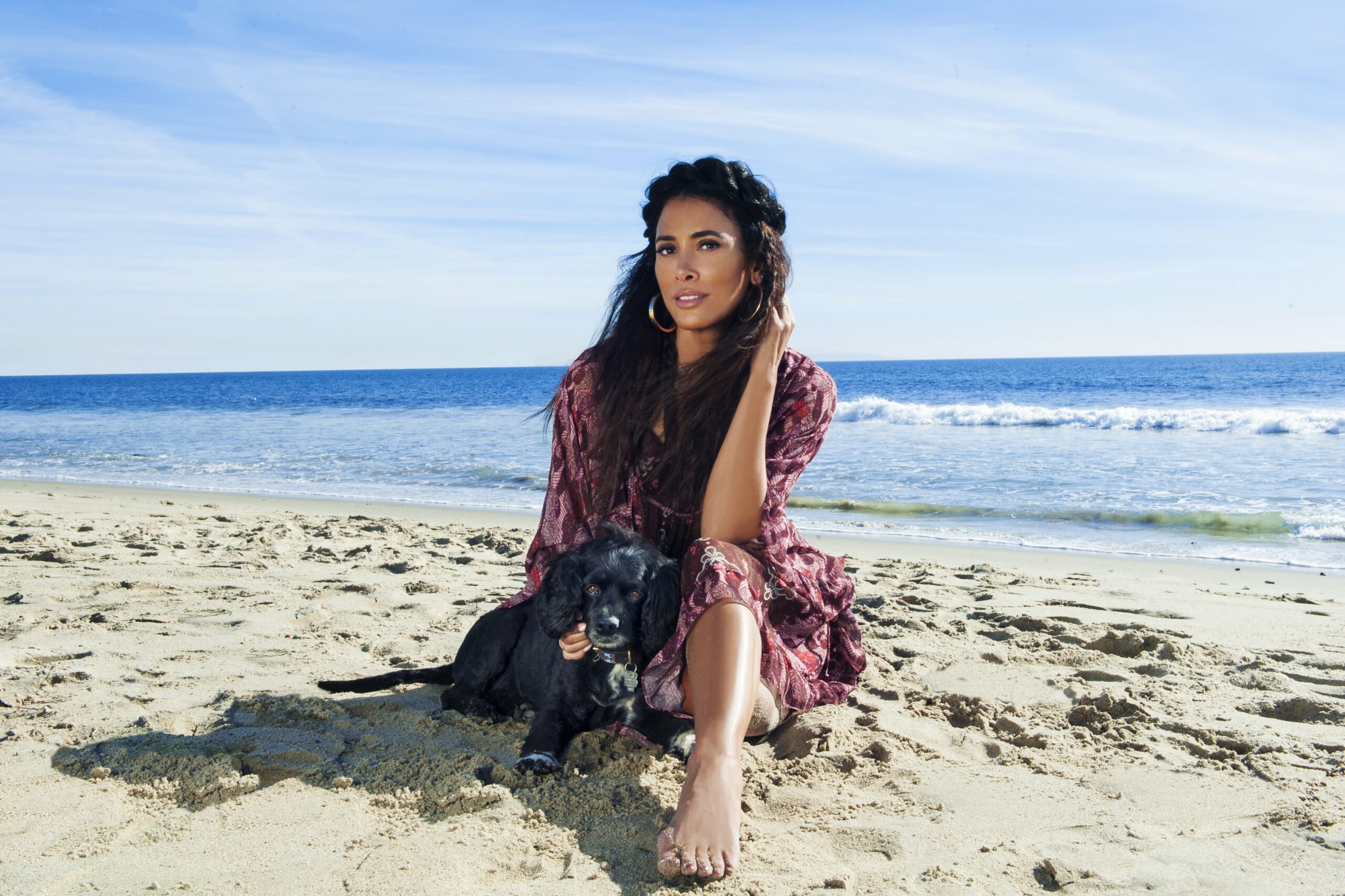 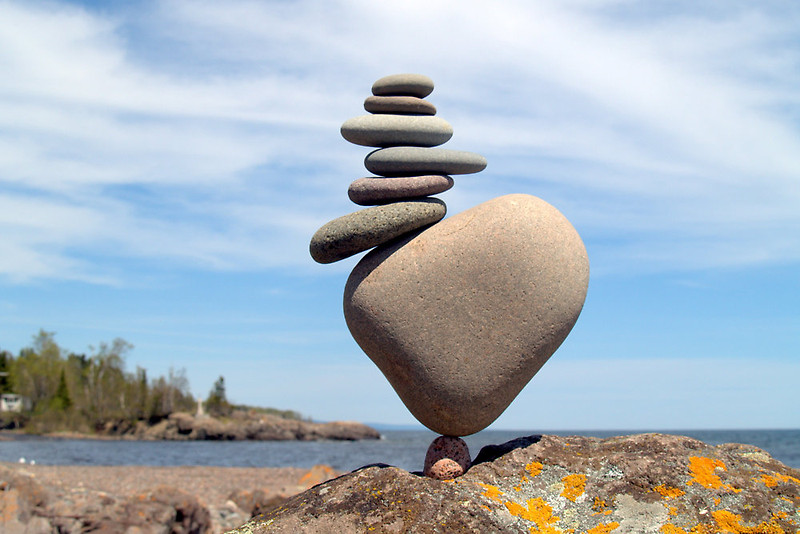 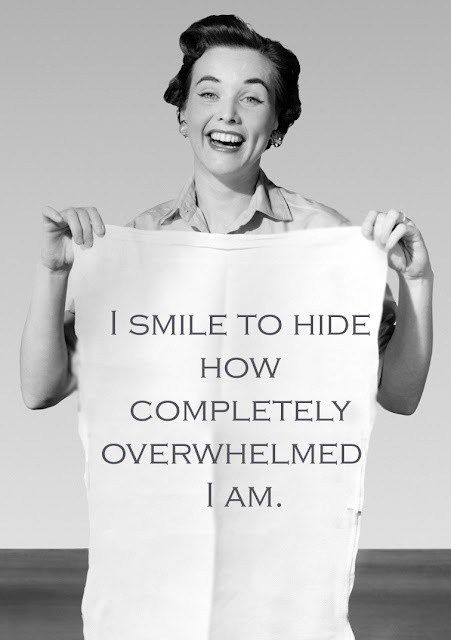